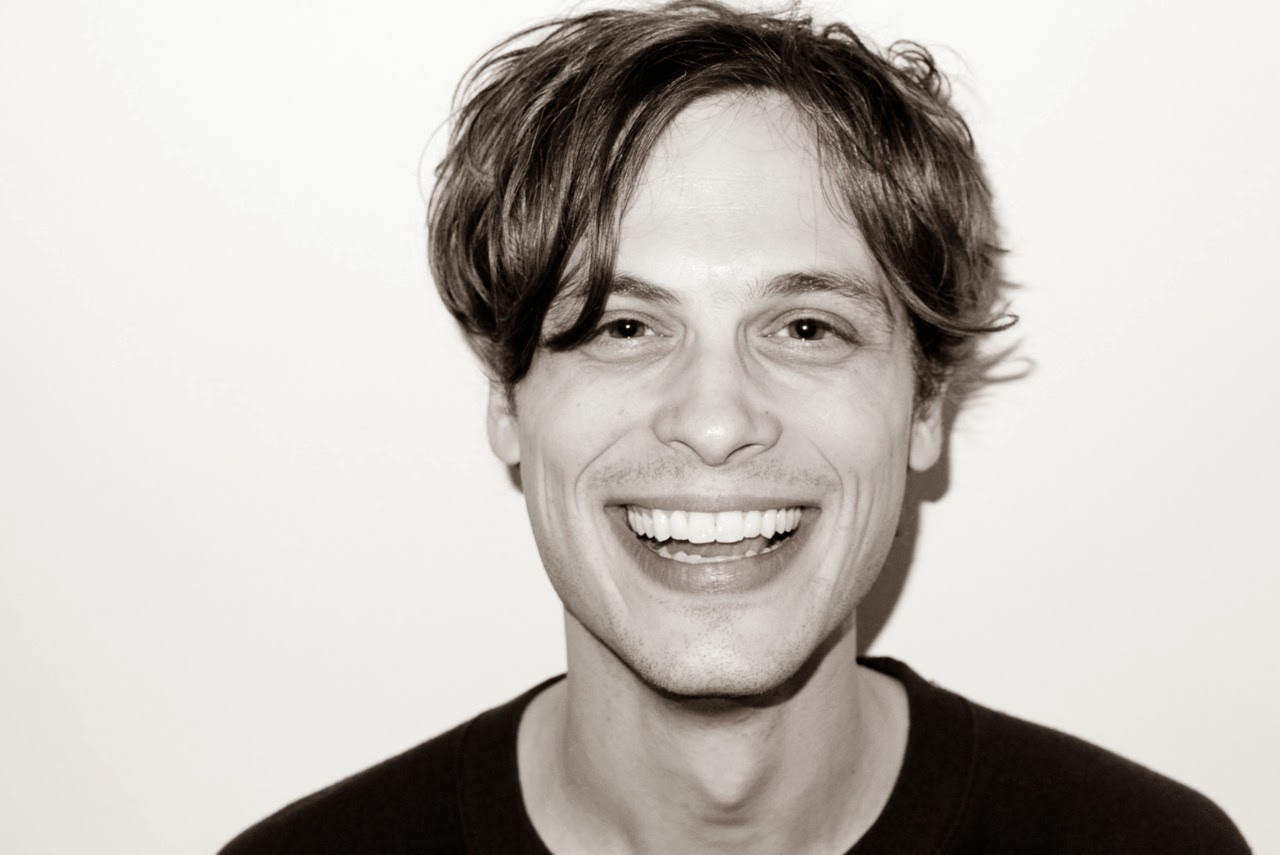 We, the Knights and Ladies of the Criminal Minds Round Table wish Criminal Minds' star Matthew Gray Gubler a very happy birthday!

Posted by Criminal Minds Round Table at 11:59 PM 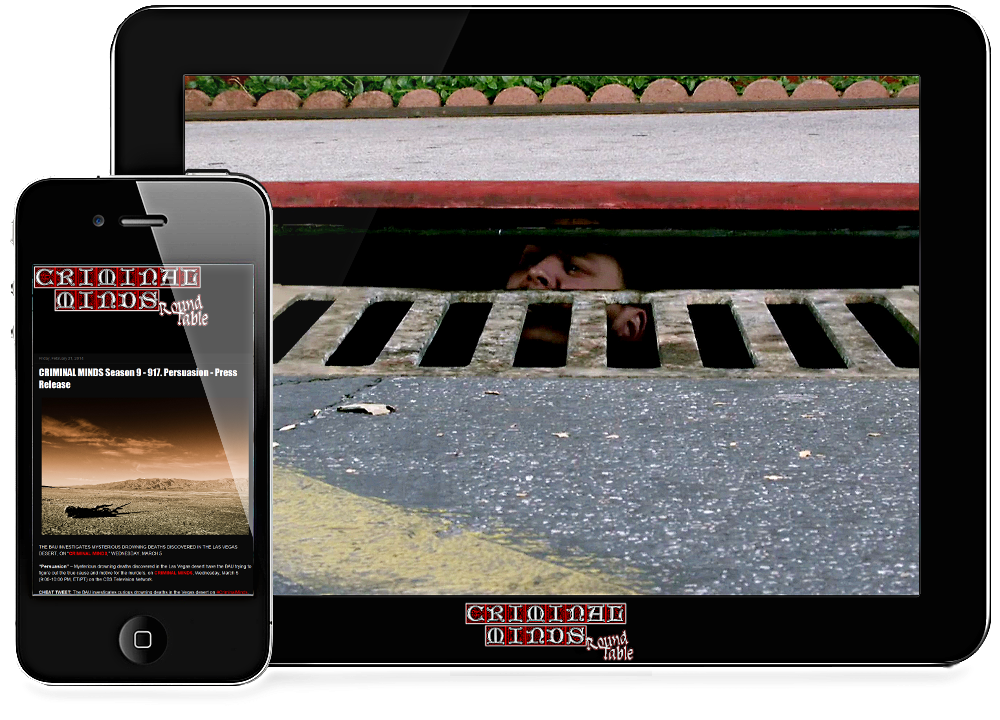 This thread is open for you all to post comments and talk about tonight's new CRIMINAL MINDS episode, titled 'Persuasion' and written by Sharon Lee Watson.

Hope you've enjoyed today's episode, and remember that next week we'll have again a brand new one!
Posted by SETW at 9:56 PM 59 comments:

First we learned your child only needs 7 seconds to walk away from you on their own volition, to get out of your sight.

Now we've learned your child only needs to be alone 4 minutes, in what may look like a controlled situation, to be taken from you.

And it doesn't matter if you live in an affluent, urban setting, or a rural, slightly rundown one. Oh, joy...! 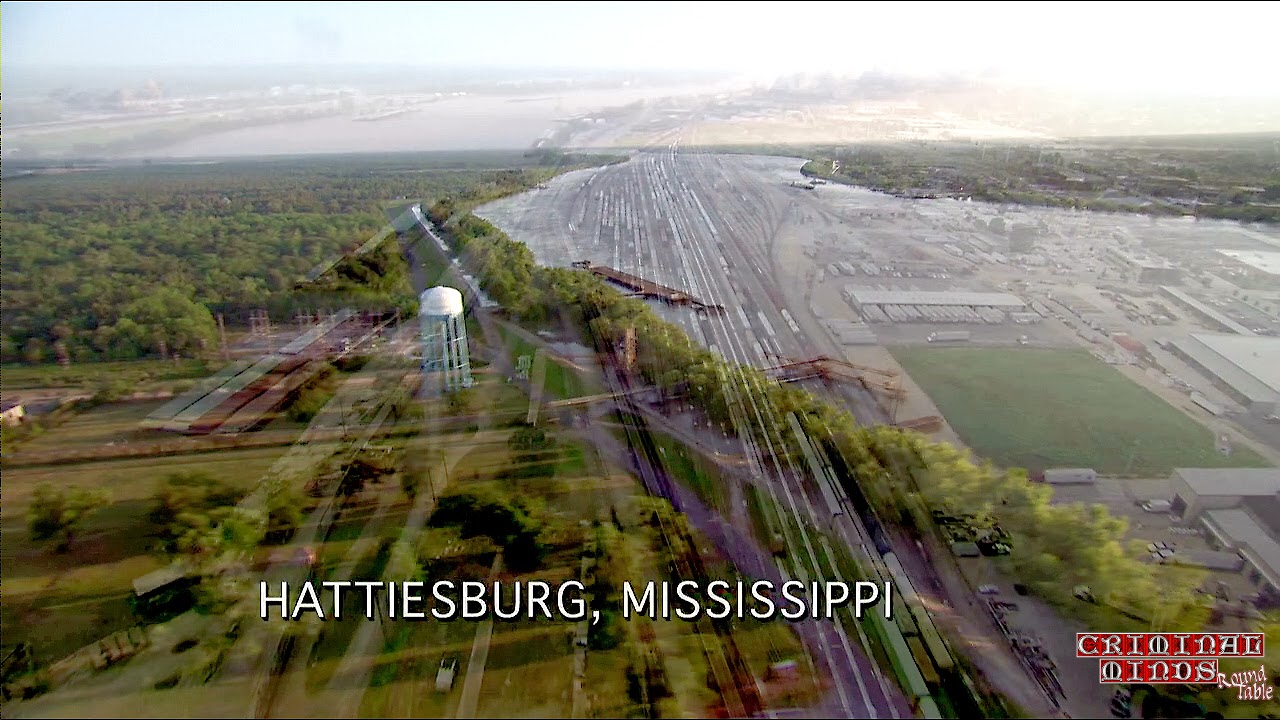 The initial atmosphere of the episode couldn't be calmer, more relaxed, nearly sleepy, and appropriately the reunion between kid, mom and aunt is full of giddiness and warm feelings. Because the aunt, Sue, is obviously young, discovering that she had made sure to acquire a new toy for the niece, Gabby, she was to babysit for the duration of the mom's vacation trip, but hadn't bought several essentials like milk or juice, didn't come as a real surprise. Other than that, she was careful and mindful of the child in her charge, wasn't she?

Have to say that for a fleeting second it rubbed me wrong seeing where she had parked her car; promptly forgot all about it thanks to the creepy guy, the fearful look on Sue's face, and the resulting rushed shopping she engaged in. Was so distracted that I thought Gabby would still be in the car thanks to her speediness.

The feeling of utter despair I was served with so soon after that won't be forgotten, ever. Because we've been told countless times the first 24 hours of a kidnapping are crucial, my stomach did an Olympics-worthy somersault when I saw the hooded man throwing a covered body over the bridge rail. Learning the area was full of sexual offenders sent my stomach to my feet in a free fall. 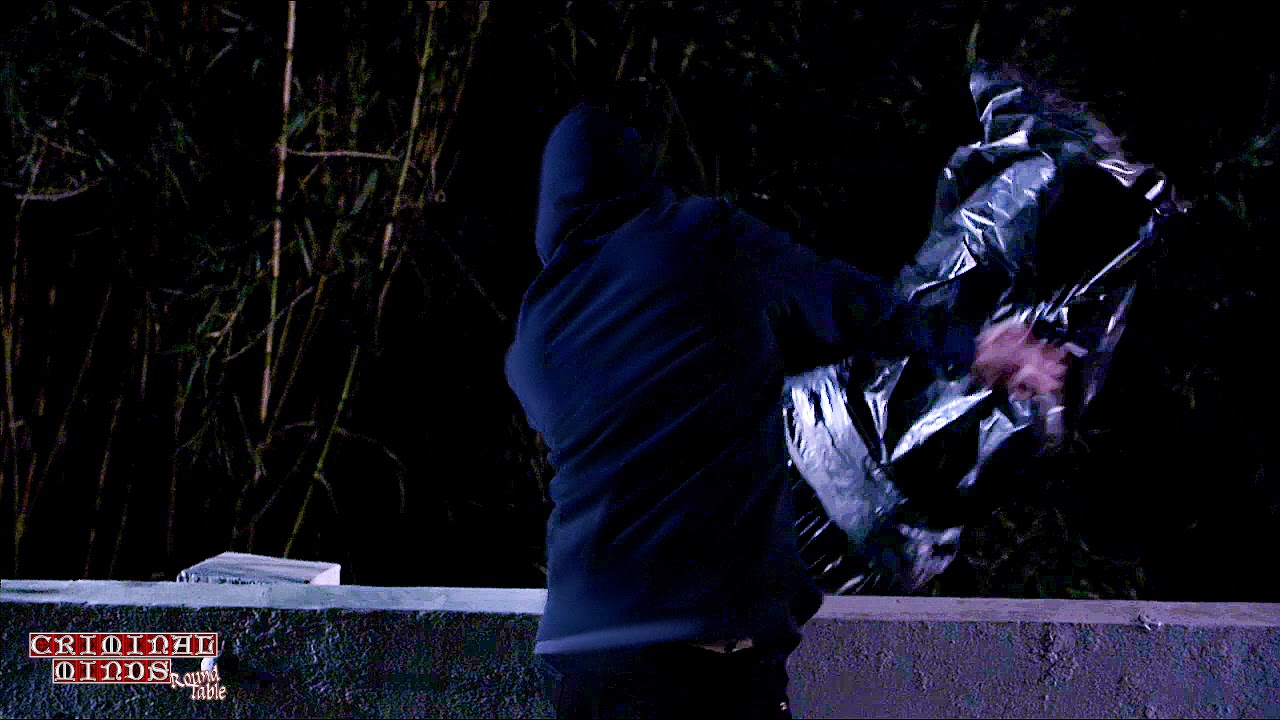 Add to my anxiousness was finding out that dad is a drug-addict, he is in the area but nobody knows where he has been for at least 72 hours... One of the two options is misdirection, and I only care because I want the monster who "killed" Gabby caught, badly!

Sue's despair was fake, and again I missed the clue in first viewing: she cries a lot and she does so without shedding a single tear.


Frantic is the adjective I apply to this case, and the one I'm sure will forever come to my mind when thinking of "Gabby".
And the body is found...
SSA Canning: Who the hell is that?
SSA Morgan: It's our main suspect...
Me: What the WHAT???
And the blanket is found...
Hotch's fury is unleashed, even if still controlled.
And the mini market security footage is available...
Sue wasn't in such a hurry after all.
And Garcia unearths Sue and burnt guy's relationship...
Hotch's shows THE look. Uh... oh...! 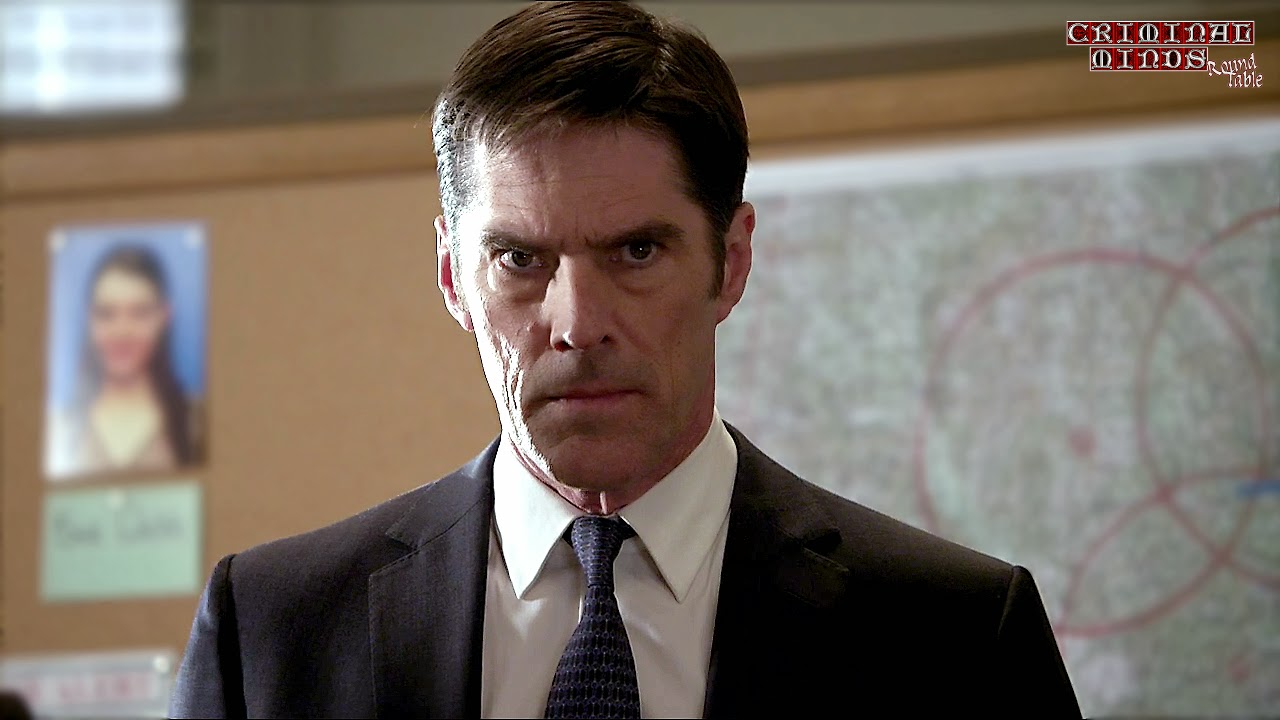 Hotch gets too the punch and the pun; provoking Sue was intended, being punched for his troubles was not. Rossi's smartass remark was unavoidable, even if very welcomed by this viewer.

The rest, as they say, is history.

Impeccable. If it has faults, after several viewings I've yet to find them.

"Gabby" is the epitome of a classic Criminal Minds episode, contains everything needed to achieve one: misdirections, profiling, a cameo by the writer, profiling, complex characters, profiling, balanced team dynamics, profiling, false leads, profiling, each agent tapping on their expertises, profiling, and an incomplete happy ending...


SSA Rossi: Yeah, but how many more kids like them there are out there?
SSA Hotchner: It's a good question...

Standing ovation. Have to highlight, though, several characters' details, and actors:

Got the impression this director knows Criminal Minds, its spirit and its main characters really, really well, would go so far as to say inside and out...

Jokes aside, Thomas Gibson, once again, showed to the world that, on top of being a fantastic actor, he is an equally fantastic director. Not a single scene was superfluous; not a single close up was for show, but all were very much needed; the rhythm of the episode was on point with the nature of the case; the night scenes were easily visible (dark show, as Criminal Minds is described, doesn't equate impossible-to-see-anything scenes); and last, but not least, scenes so rich in detail, that re-watching this episode is a joy, and will continue to be so probably forever.

Message from the Criminal Minds Round Table Knights and Ladies

To All Our Loyal Followers:

Sometimes life doesn't cooperate: family issues, work schedule changes, illness,... Even if nothing is really grave, it can all pile up and sadly something has to give.

The Knights and Ladies of the Criminal Minds Round Table have suffered this fate lately. Due to Health issues, one of our Administrators had to step down and another had to be found to help out. Last week it looked like nobody would have the needed free time to keep this blog active, thus the message some of you got to read with our farewell.

Thankfully today our news are a bit better, a couple issues have been resolved and while not all our usual posts may be back for the time being, we, the Administrators of Criminal Minds Round Table are determined to keep this blog running to the best of our ability. However, sadly for right now the comments section will be open only in the Comments Thread posts for new episodes and the corresponding Reviews. This is not because we fear any fights breaking out if left unsupervised, but because too many spam bots are finding our blog and messing with it. With the limitations we have at present we have not enough time to moderate the comments section, hense our decision to scale back.

The good news is! Today we can announce to all of you that our quest to post all information available about our dear CRIMINAL MINDS will continue, so if you desire please, come back often for press releases, promos, articles, and interviews.
Posted by SETW at 6:30 PM