Sadly, this video is only available to fans living in the US. Once we can get a open-worldwide version, we'll post it post haste.
Posted by SETW at 7:15 PM No comments: 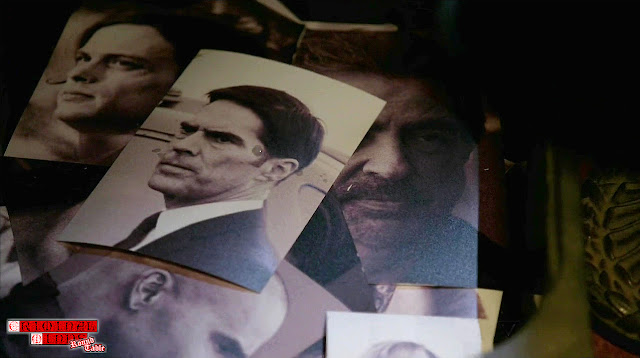 Don't frown. You know you love Criminal Minds. What started as kind of a rip-off of CSI has turned into one of the most highly rated television shows on CBS... that no one actually admits to watching but me. However, I know you fellow fans are out there because roughly 13 million people watch the show every week.

True, the show is kind of hard to follow at times and it literally took me four years to figure out what an "unsub" was, I love their continued quest to track down every serial killer, rapist and kidnapper that happens to terrorize a different city in American at the same time every Wednesday. So let's cut the crap and all start admitting that we love it. Here are nine reasons to love those crazy kids from the Behavioral Crime Unit. 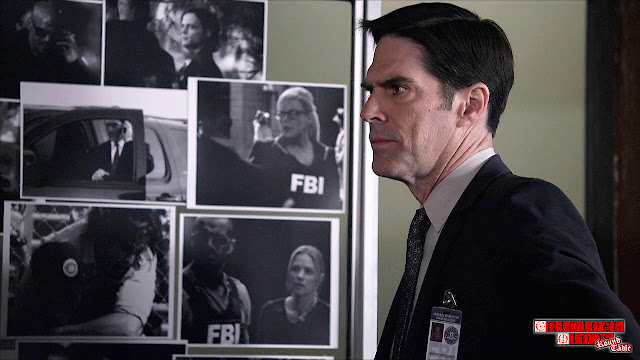 Here you can post comments and talk about tonight's new Criminal Minds episode called 'The Gathering', and written by Kim Harrison.

Posted by Criminal Minds Round Table at 9:31 PM 18 comments:

If the gruesome cases on "Criminal Minds" don't make him lose his appetite, Joe Mantegna can visit his own restaurant to satisfy it.

The star of CBS' long-running Wednesday drama pays constant homage to his hometown with Taste Chicago, which he and wife Arlene own and operate in Burbank, Calif. "I have a pretty good day job," he muses. "I don't need this restaurant to pay our bills, so we don't skimp on anything, and our goal is to just make it the best Chicago-type restaurant."

Other transplants from Illinois appreciate the effort, since Mantegna often sees fellow Chicagoans at the site. "They say, 'Wow, this is really like being back home in Chicago.' It's a little more expensive than if you're...


Written by @VirgilWilliams, CARBON COPY just proves why I continue to like each of his successive outings (ex: The Apprenticeship, 8x06) as CM writer more and more. Good team action (ex: subtle touches like crime scene personnel all staring at Hotch as he approaches a victim with his head-shot pinned on her chest; and of course Blake could take Strauss: Strauss couldn't even handle accidentally touching a corpse!) And the director, Rob Hardy, has also helmed some of my favorite CM eps as well (The Big Wheel, Coda).  The combination made for a double thumbs up review, from the standpoint of a well-executed, regular BAU case.


The audience finally (sorta kinda) gets to "meet" The Replicator (whose unfortunate name will forever remind me of the magical food dohickey, thingamabob on START TREK: TNG). Retracing his steps, we're reminded of the tasty details from this season's cases:


With Donnie Bidwell, the audience once again sees more than the BAU, so we know he's submissive to another undisclosed conspirator. Also, to this viewer, he's not nearly as impressive as the Zugzwang-obsessed Replicator would presumably be... especially after his surprise when confronted with the other copycat murders.

Why did every member of the BAU ignore the misgivings which arose about Bidwell's culpability for the non-nurse murders? Even AFTER he was in custody? Isn't that what probably earned the guy his Richard Jewel-like history to begin with? And then everyone -- the BAU and the LEOs -- leave him alone with his meds during his call to his "lawyer"? (which was likely his call to his partner/puppermaster who probably summed up Bidwell's patsy situation with "Sucker!") Wouldn't that be against procedure since he'd already taken his dose?


Echoing cheery music in a gloomy cavernous area a la Lucky (3x08, a much creepier episode all around), you just know the team is going to find nothing good at the end of the trail. And indeed, the latest victim is found suffocated and bludgeoned to death.

I acknowledge his meticulous prep, but so far, am feeling singularly unthreatened by The Replicator. He stalks them. So what? Doyle did that (more ominously, I might add) as did The Fisher King. He sends JJ flowers. I repeat: so what? I could send flowers to Quantico if I wanted. He kills victims a la their previous cases. Hello? The BAU chases murderous UnSubs all day, everyday. SO WHAT?

Rereading my review, I guess that I could compare my feelings about CARBON COPY to those for a bag of my favorite potato chip: extremely enjoyable during consumption, but leaves me hungry for something more satisfying a while later.

Perhaps it's unsurprising after 7-1/2 seasons that there should be some unavoidable echoes of previous cases, but so far I am unimpressed by the Season 8 game plan. The Replicator had better try something truly unique and spectacular, besides blowing up the team (season 2 finale: Lo-Fi), trying to kill Hotch (Season 5 megavillain, The Reaper), abducting family members (Will, Henry, Jack, Haley, Cindy), stabbing a team member (Elle), shooting one (Garcia), setting them puzzles/riddles (Season 1 finale: The Fisher King, Part 1), or having someone so traumatized they quit (Gideon).

Impress me, CM writers. I love being so thrilled that I'm shrieking in my living like a maniac at the television. (My neighbors, maybe not so much.)

Email ThisBlogThis!Share to TwitterShare to FacebookShare to Pinterest
Labels: review

"You're On Speaker, Garcia". 2nd Greatest Hit from the Criminal Mind Set

"You're On Speaker, Garcia" from CM Set Report on Vimeo.

For information about the contest go to CM_SetReport
Posted by SETW at 7:14 PM 4 comments: 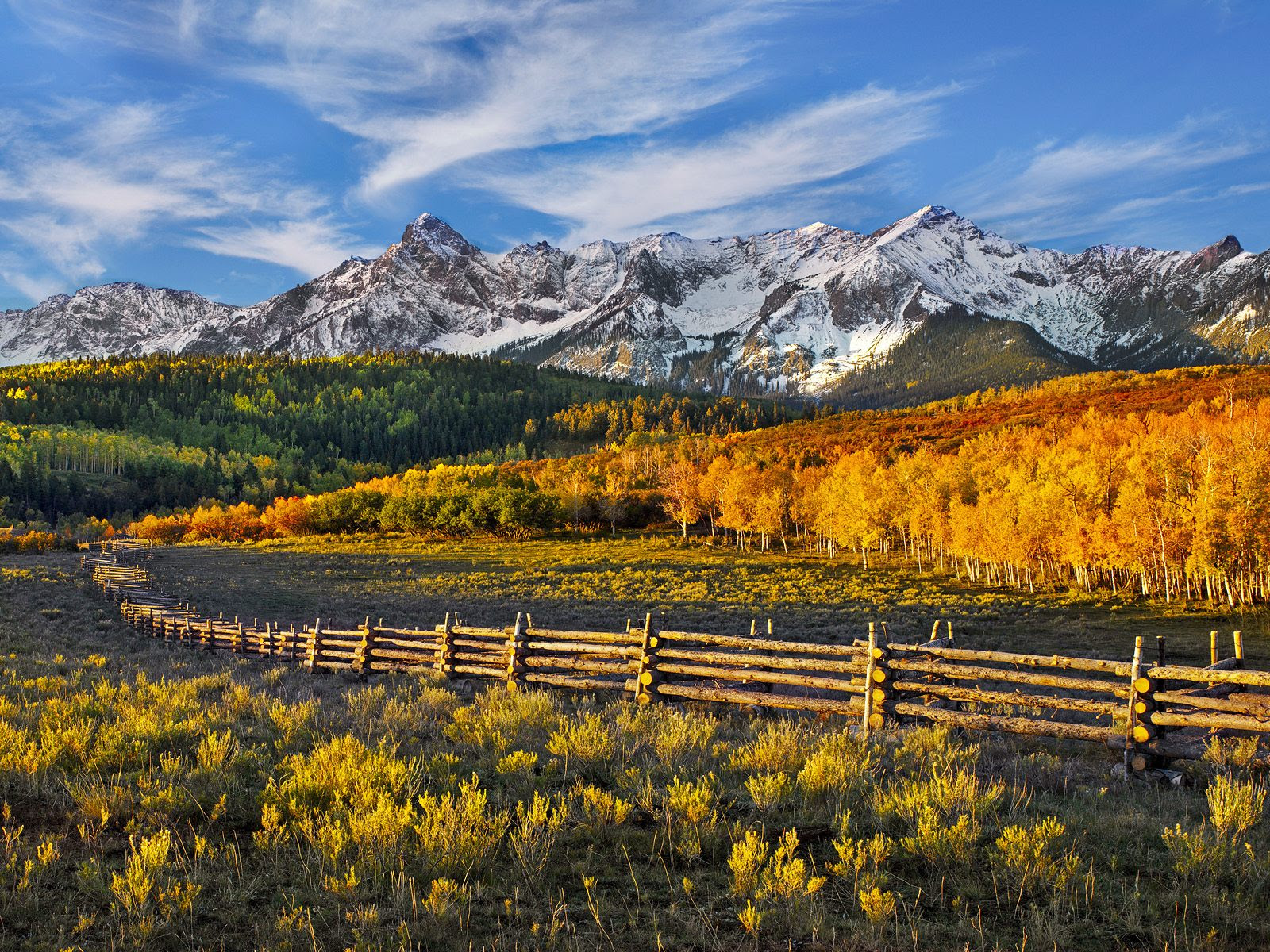 A SHOCKING DISCOVERY FOUND INSIDE A TIME CAPSULE HAS THE BAU WONDERING IF THERE IS A POSSIBLE LINK TO THE PRESENT DEATH OF A LOCAL POLICE OFFICER, ON “CRIMINAL MINDS,” WEDNESDAY, APRIL 10
Pamela Bellwood Guest Stars as Local Newspaper Editor Wanda Sullivan

“Pay It Forward” – When a time capsule in a small Colorado town is opened 25 years later and contains a gruesome discovery, the BAU investigates that crime and a possible link to the death of a local police officer, on CRIMINAL MINDS, Wednesday, April 10 (9:00-10:00 PM, ET/PT) on the CBS Television Network. Pamela Bellwood (“Dynasty”) guest stars as local newspaper editor Wanda Sullivan.

CHEAT TWEET: The past is present 4 the BAU when they look 4 links to a time capsule find & a recent death. #CriminalMinds 4/10 9pm http://bit.ly/Yp8SMk

WRITTEN BY: Bruce Zimmerman
DIRECTED BY: John Terlesky
Posted by SETW at 4:25 PM No comments: