I drew the lot of getting to review the landmark 200th episode of CRIMINAL MINDS. I've been watching this show since the first season, and I've been a massive JJ fan since the beginning so I was delighted that the focus was on our media liaison turned crack profiler.

The basic story was that what we thought was just bureaucratic idiocy by Strauss and the State Department turned out to actually be a classified mission that involved JJ being tasked with interrogating female captives. While doing this, she discovered a traitor (but not both of them), lost a baby (we learned that she and Will had been trying), made a loyal friend in Matt Cruz, and found a way to return to Washington long enough to be there for Prentiss when she needed it the most.

Skipping ahead to the present time, all of these things came together when JJ and Cruz get kidnapped and submitted to electrocution, water boarding, beatings and in JJ's case, an extremely disturbing and suggestive almost rape. The team - stonewalled by politicians - calls in Emily to help out, and then they pull every lever and throw down every card they can to find JJ and Cruz.

Some Things I Especially Liked:

- The entirety of the Emily/JJ relationship. This friendship - so unusual in today's television landscape which is heavy with stories of female competition and cattiness - was strengthened, and that's saying something considering that it was already tremendous. I really loved two scenes in particular: when Emily saved JJ, JJ commented that she knew that they would call in Emily and then moments later, we had our two women on the roof going after an amazed and overwhelmed Michael Hastings.

- Hotch pretty much blowing off the diplomat who suggested that saving his people wasn't his business. No sooner had he left the room then he was on the phone with Emily. I love protective Hotch. 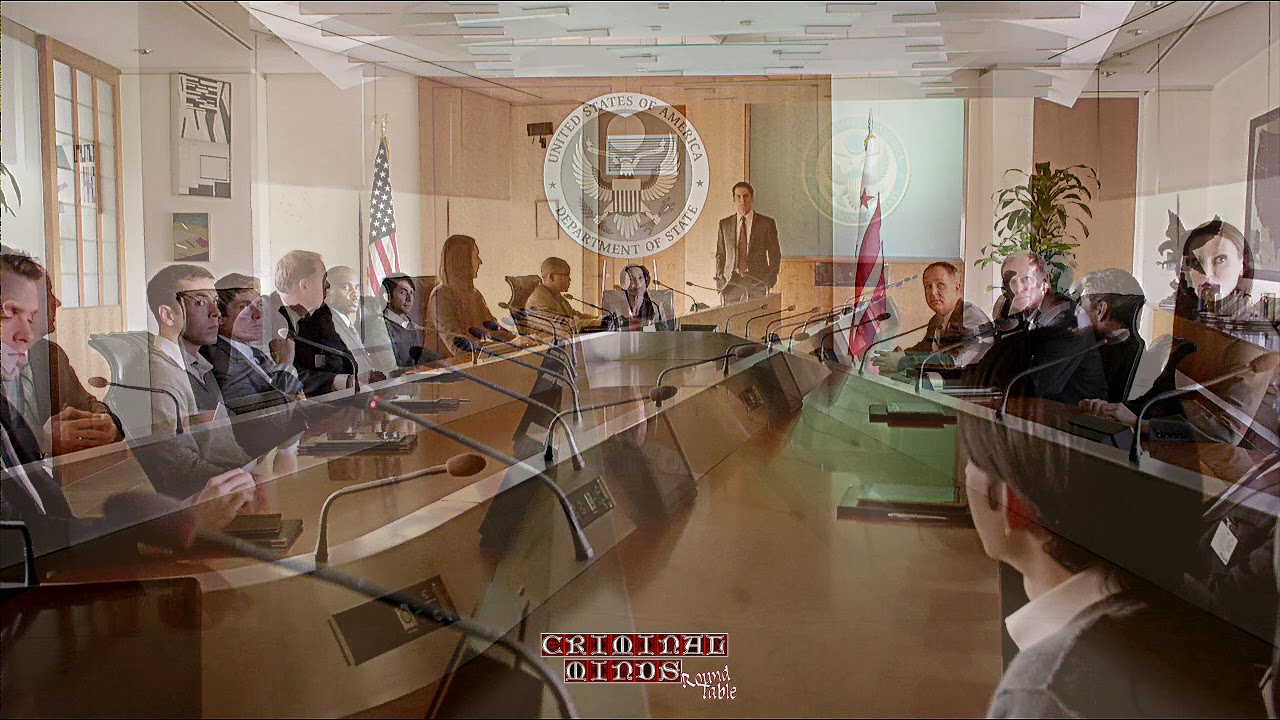 - Garcia and Reid, JJ's two best friends aside from Emily really being key in saving her.

- The misdirects. We kept trying to figure out if Cruz was a bad guy, and when he talked JJ into putting in her code, we figured that yeah, of course he was. But then we realized that it'd been a tactical move to save her from further torture (it backfired because Hastings then moved to attempted rape). Ultimately, it seems clear that Cruz has an unrequited crush on JJ, and he would have laid down his life to protect her. Nice turn. 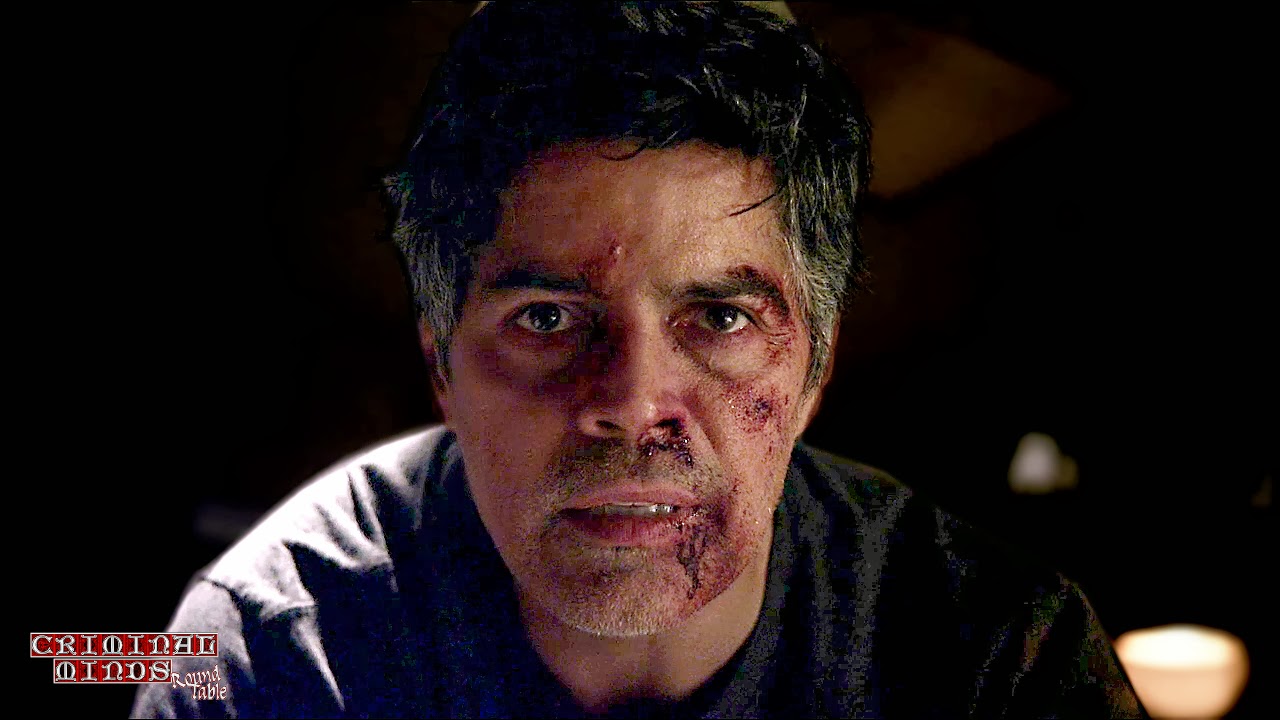 - I always love seeing Tahmoh Penikett play a bad guy. Of special amusement? His line about needing a helo evac. Yeah, Dunkle, I see what you did there. Of course I did.

-The re-occurrences of Anderson, Garcia and Kevin.

- How long it took Emily to get there. Honestly, this ep screamed to be a two-parter because by the time Emily was with the team, there was only 15 minutes more, and I just wanted to see more with her and everyone. I think we could have cut some of the wind-up and information gathering and gotten deeper into the team action. Normally, the argument is that we want less action and not more on this typically very cerebral show, but there's something about watching this group go badass for one of their own that I wanted more of.

- JJ being out with the team at the end of the ep; while I always love and adore the team moments we get more and more of as of late, this particular one undermined the intensity of what she'd just gone through to have her out and about after being water boarded, electrocuted and nearly raped. She'd need at least one night in the hospital, and then several days of just rest time. I'm glad we got to see Emily hanging with everyone (and the scene with Blake was a nice touch) but I wonder if there was a way to do both things. 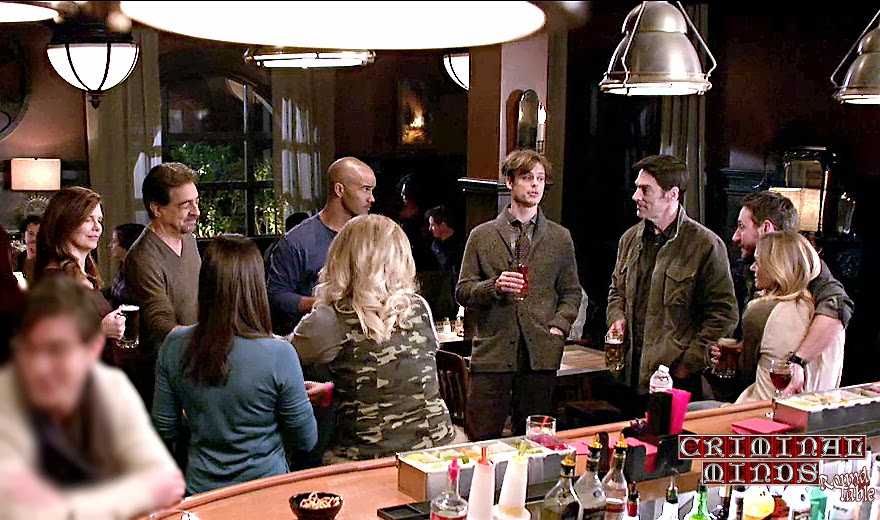 All in all, I enjoyed the episode, and I continue to appreciate the way the show respects the strength of the character JJ has become.


“Appreciate anything and everything that is out there…”

Doug Aarniokoski has done it all. From Universal Studios tour guide, to working director on critically acclaimed and popular films like Austin Powers: International Man of Mystery, Doug has become one of television's most in-demand directors. No star-trip here, he's all about the business of show, and has an effusive love for storytelling. Here's what he had to say in an extremely pleasant and informative phone interview yesterday:

TJ: To begin, can you tell us where you hail from? Where were you born and how did you end up living in Los Angeles? What originally appealed to you about directing and how did you get your start?

DA: Originally from San Francisco and now down in LA full time. And well, I was one of those kids who grew up being dropped off at the Cineplex, and I would spend my Saturdays and Sundays watching movies! I was just a lover of film, grew up watching Star Wars, Indiana Jones, Spielberg, love the experience of being in a dark room with strangers and being told a story. I fell in love with it, and when I graduated high school, I packed up my car, drove down to LA, and I was gonna try and figure out how to work in the movie business. I didn't know anybody, didn't have any contacts, I enrolled at UCLA so I'd have a place to live and somewhere to eat every day. I started poking around Universal Studios and got a job as a tour guide. On my days off, I would pass out resumes with nothing on it just looking for someone to give me a shot. Someone gave me a shot – my first film was Rambo III, I was a PA. From that day on, never worked a day in my life, became an AD for many years, became Robert Rodriguez's 2nd unit director, and worked on and AD'd all his films since Four Rooms.

TJ: In going about my research, I discovered that you pretty much have done it all! Production assistant, actor, you've written screenplays, assistant directed, now director in your own right. Do you feel as though it makes you a better director, having done all those other jobs previously?

DA: You know, it does. having an understanding of how a film set or TV set works, it all works, the crew works and what their jobs are, one thing to be good storyteller which is first and foremost, still the functioning aspect of the set – understanding the parameters, what it takes and the time that you have… And it's not always just about...

To Read More: CriminalMindsFans.com
Posted by SETW at 2:16 PM No comments: