"CBS is taking another stab at expanding its popular Criminal Minds franchise. The network is developing a new spin-off series that will first air as an episode of Criminal Minds in February." - TVGuide.com

Strong sense of foreboding + deep shudder running down my spine = Déjà vu anyone?

More tidbits about the hopeful-series started tricking in fast: the new team would deal with Americans that land themselves in trouble abroad, most of the cases wouldn't involve serial killers, the cast was announced actor by actor as they get on board... Those, for me, were all good news: the premise made sense and the cast was full of proven names on TV and made for a likable group as a whole.

But wasn't until after I started seeing behind-the-scenes photos of OUR cast with the new gang that I let out my first sigh of relief: OUR cast looked happy and carefree working with them, and that lead me to think OUR show wouldn't be hurt this time around - which, of course, is the only thing that mattered to me then, and still does now.

A family annihilator isn't new in Criminal Minds, but Tidwell's story was well thought of and developed to make sense per se and to excuse the need of these two teams to work together. It made for a good case-of-the-week, nothing stellar but the case wasn't the priority either, so perfect... on paper.

Allow me to repeat myself... again: too much unsub, his face on my screen too soon, too much learned from the unsub point of view, too many flashbacks, too much violence on my screen that added NOTHING to the story! What a way to waste time on an episode where time was, more than ever, overpriced real estate... #Argh!

As a result of the above, we got good profiling from our team but not nearly half enough, and the chance for the new team to prove their skills and specialties was mostly lost. 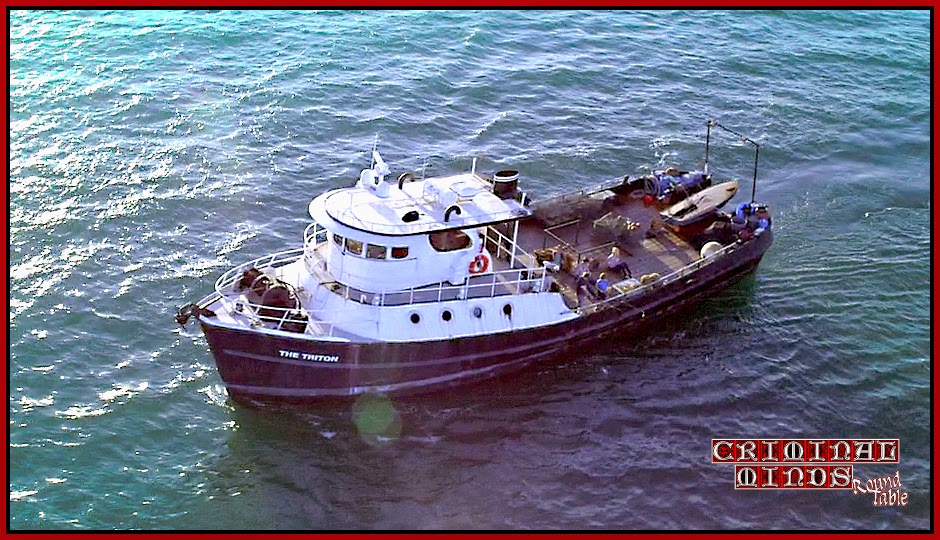 And then, they gave us the detail that baffled me in first viewing, and pissed me off in the subsequent ones: out of all those boats and ships remaining after discarding size and shipping lines, there was only one blue and white left? Tidwell was a fan of blue and orange so, if his boat had that unusual color combo, I could have bought the search-by-color giving them his location, but blue and white? Errr... nope! That felt like a cheap way to rush the resolution toward the cool take down they've planned, and a direct result of wasting so much screentime in unneeded scenes with the unsub.

Thoughtfully mixed, the established pairings worked mostly well, but still not everybody shone equally. In order of "creation":


BEYOND BORDERS - THE EPISODE

Overall, it made for an enjoyable 42 minutes for several reasons, the most important being that this time they respected the skills, intelligence and experience of the BAU team.

Others that come to mind are the pace - they were in a hurry and showed; not bringing Lambert and Rossi to the final take down - none are the physical type unless there is no one else available; using Hotch and Simmons as the snipers they are - great way to showcase their origins; and finally the mix of action and brainstorming was balanced, as was balanced the use of all eleven characters (a chore in itself, because ELEVEN!)

Still there was too much wasted time by the already mentioned, but looks like always worth repeating, over-exposition of the unsub (a few of those scenes were needed, but got lost in the overabundance, go figures!), by Lambert with the three hopeful new agents for the unit (??? - not even sure what they were, but the scene didn't belong here), and... can anyone explain to me why on earth we see the family reunion TWICE? The scene in the boat made perfect sense, was timely and rightfully emotional. The scene in the BAU HQ couldn't have been more cheesy, unnecessary and plain idiotic if they had tried, and worse, took away the opportunity for both teams to interact and learn more about each of the agents, new and old alike. 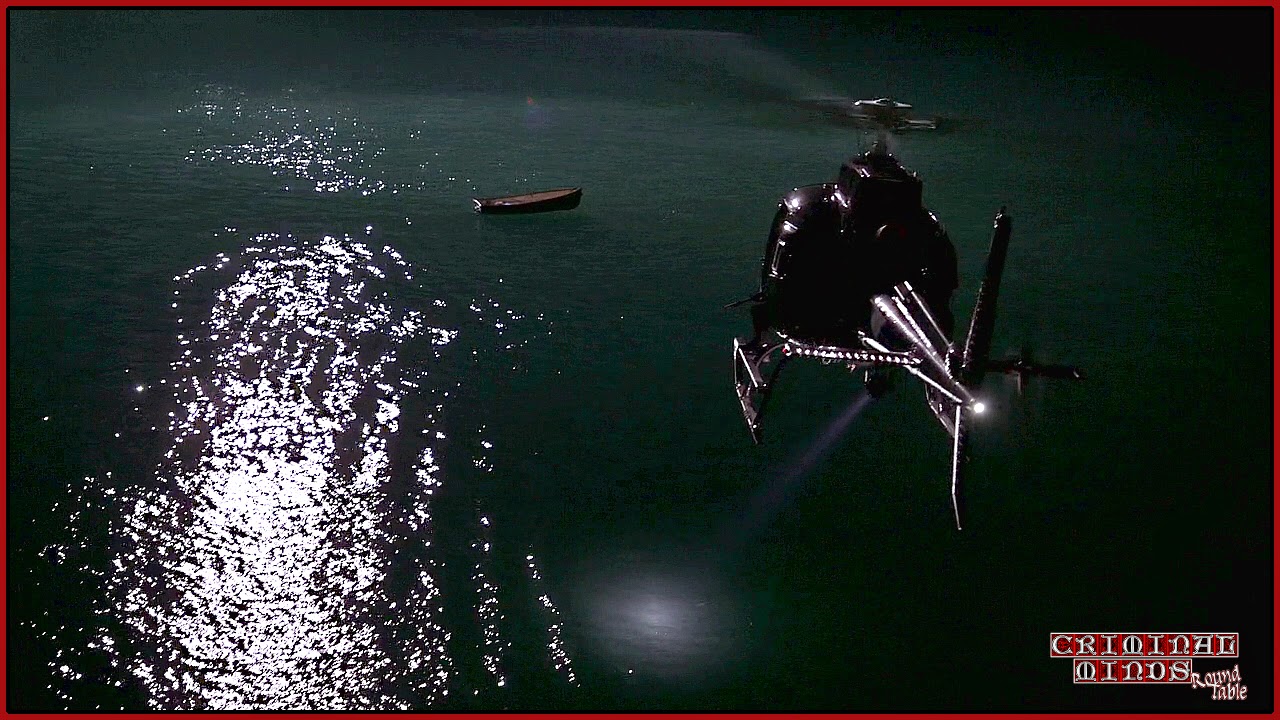 Glenn Kershaw's directing deserves to be highlighted. He not only gave us some great shots of each of the main characters, but gifted us with two magnificent scenes: Hotch's chase through the market felt scarily real and the search for the kid at night in open waters produced some of the most compelling images I have seen in this show.


BEYOND BORDERS - THE SERIES

Because of its premise and because of the cast, I do believe it has potential as a solid, enjoyable CBS procedural, even long lasting if enough viewers agree with me. It has too the potential of pissing off the world at large once it hits the overseas markets.

Being in a foreign environment puts you in a vulnerable place, as you rarely are as knowledgeable as needed in the culture, religion, customs and/or laws of the country, so screws up came easy. Most times is a faux pas solved after an embarrassing and/or fun interchange. A few times, a legal mess is born. Americans can and get in legal messes with the best of them; at times as victims, at times as innocents wrongly accused, and at times they are as guilty as charged.

Very much doubt there is a law enforcement agency anywhere in the globe that takes kindly to a foreign one stomping on their turf and trying to take over, and none are staffed with dumb people. What differentiates them is funding, resources and training; every combination is available out there, and most get excellent results with what they have.

Lambert stating plainly that her brother went abroad thinking his American passport made him invincible gives me hope they are on the correct mind track and intend to keep their storytelling as close to reality as possible. If they keep this up, I plan to give this one a try.